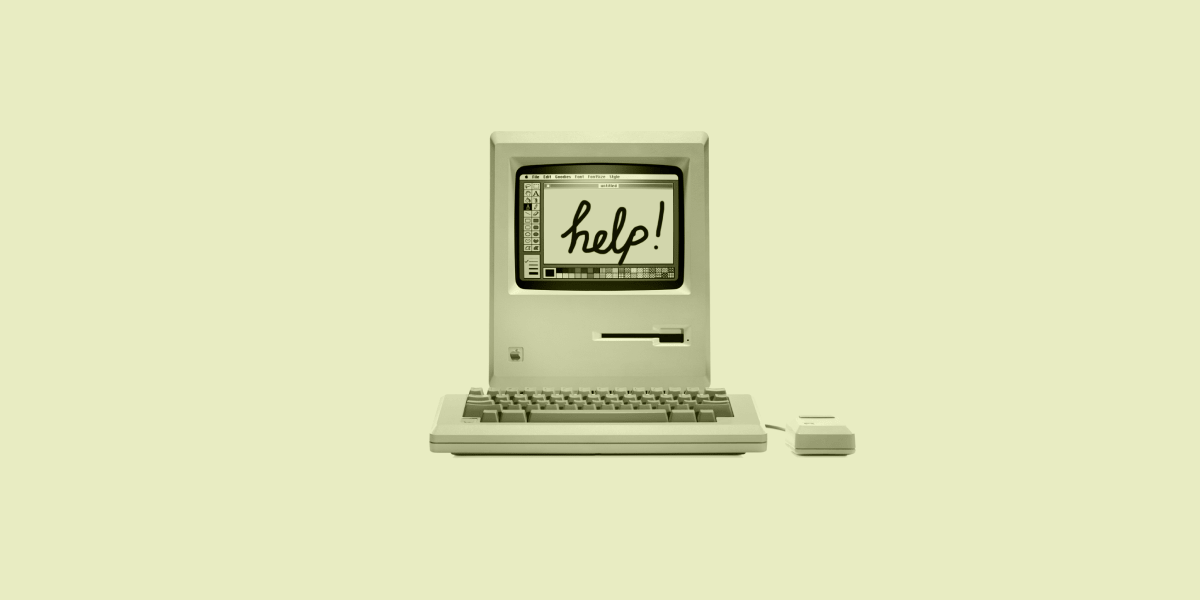 How to choose programming language to learn

For those who are just starting their journey in the IT industry as a developer, it can be extremely difficult to choose their first programming language. But there is no single language that would suit everyone perfectly. After all, someone wants to engage in front-end development, someone closer to the backend. Someone wants to write games, and someone likes the creation of serious databases. Choose a language follows from your preferences.

To make your choice a little easier, we made a selection of 5 programming languages that are especially popular among juniors.

This is a popular language for developing websites, applications, data science and AI. Despite the visual simplicity, this language is one of the most powerful. With its help, with the same ease you can work with text and build neural networks. The language is easy to learn, it has a convenient and understandable syntax, a minimum of service characters, a lot of useful libraries and ready-made solutions.

Be prepared for the fact that the programs will not work sequentially, but in parallel, with the help of several cores. Unfortunately, the support is not full, there are not many opportunities.

For better performance, it is better to use Python. It is a language within a language. You will actually have to learn two different syntaxes and understand how they interact with each other.

This is a universal language for all areas of development, whether it be web, mobile or desktop applications. This is a cross-platform language, that is, your program will work not only in the operating system in which it is written, but also in others.

To create desktop applications, you will need Visual Studio. This is a development environment created specifically for the C # language, which will tell you if there is an error in the code, and can also generate part of the code for you.

For the world of mobile devices, you will need the Xamarian framework for cross-platform applications, and for the web, ASP.NET is useful, which helps you quickly and easily connect server code with client code in server applications and web development.

If we take the number of lines of code that need to be written to solve the problem as a criterion, then Swift is in the top ten for minimalism. It is an easy-to-read language, just like Python, but with curly braces instead of indentation.

JavaScript is the scripting language that supports the entire frontend of web development. It allows you to intercept events and perform various actions. The syntax contains service characters and constructs with motley brackets appear, function names do not always reveal the essence of the action, and even the simplest code has a structured look.

In JS, you can work with variables, objects, functions, conditions, mathematical and logical operators, and so on. Also in JavaScript, you can work with animation, perform calculations, draw on canvas, create cookies, and much more. The JavaScript ecosystem offers an abundance of development environments, code editors, frameworks, and libraries.

Knowledge of this language will come in handy when developing programs on any platforms.

For more than two decades, this language has been on the list of the most popular, and this already means something. Today, it is mainly associated with the development of applications for Android - but this is only a small part of its capabilities. With Java, you can create graphical widgets for the web or write desktop applications - the principle of platform and device independence in Java is alive and well.

In addition, Java is an excellent language to fully understand programming: here all the principles of OOP are implemented, work with memory and peripherals is organized, you can practice functional programming.

Knowledge of this language will come in handy when developing programs on any platforms.

If you have decided on the field of development, but the choice of a programming language seems a difficult task for you, then we recommend you useful channels on the web, mobile and game development. There you will not only learn the basics of programming, but also choose your first code language. 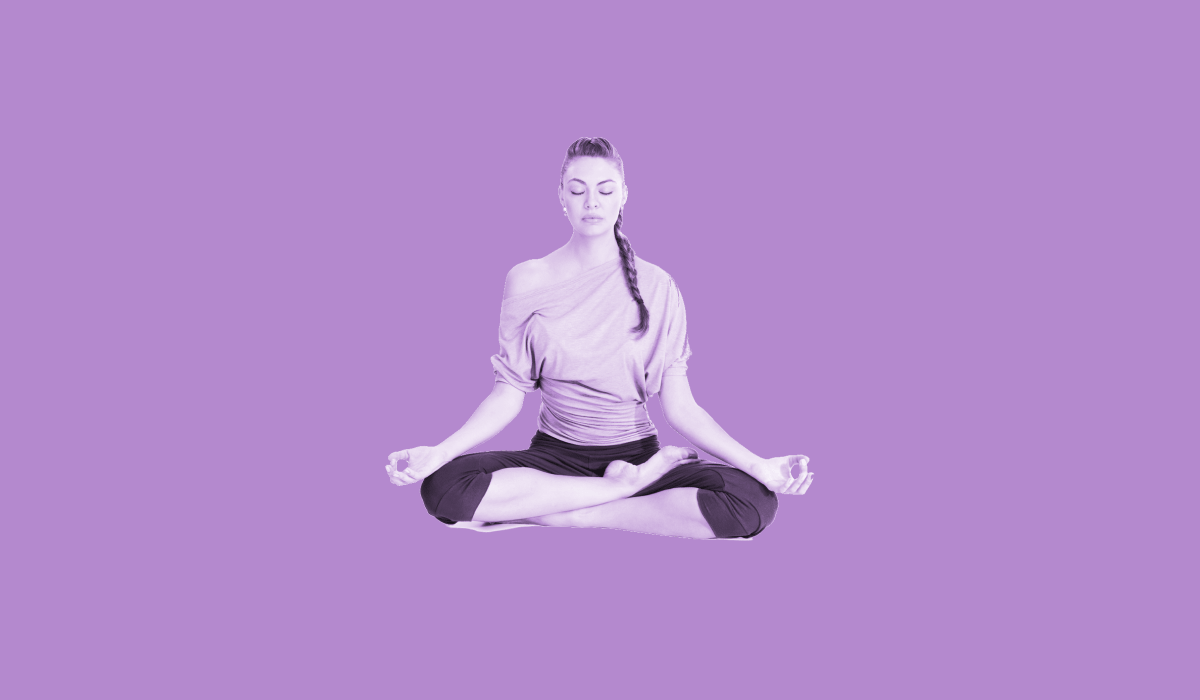 Why meditation is good for your brain? 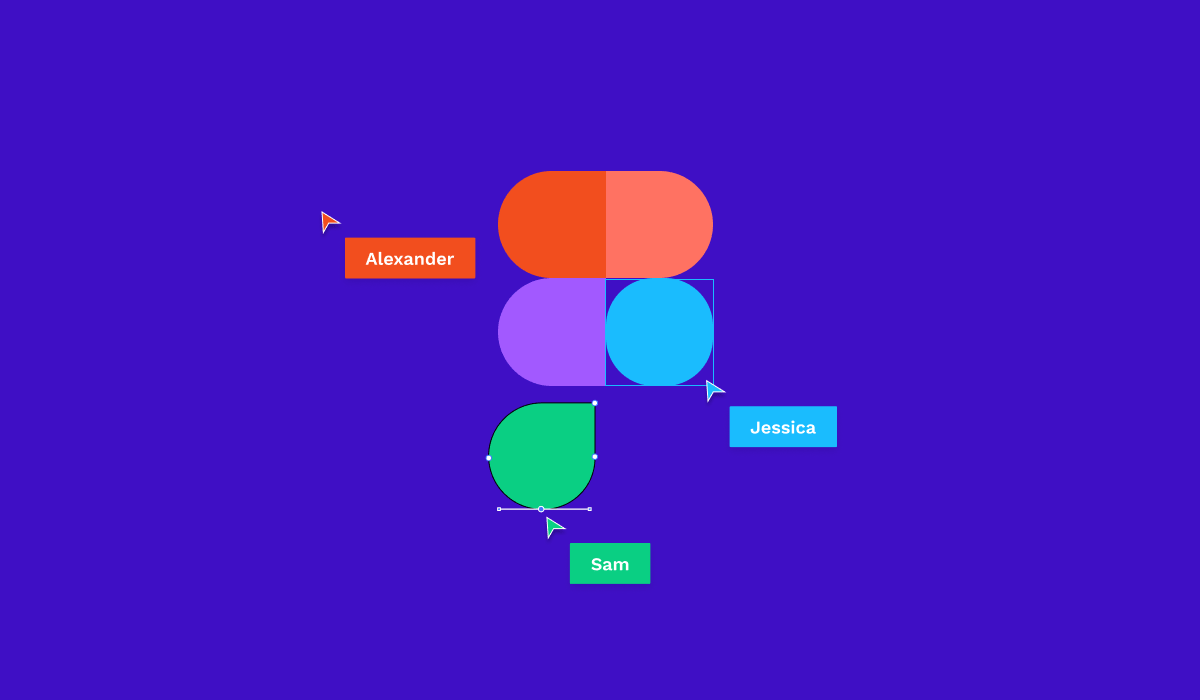 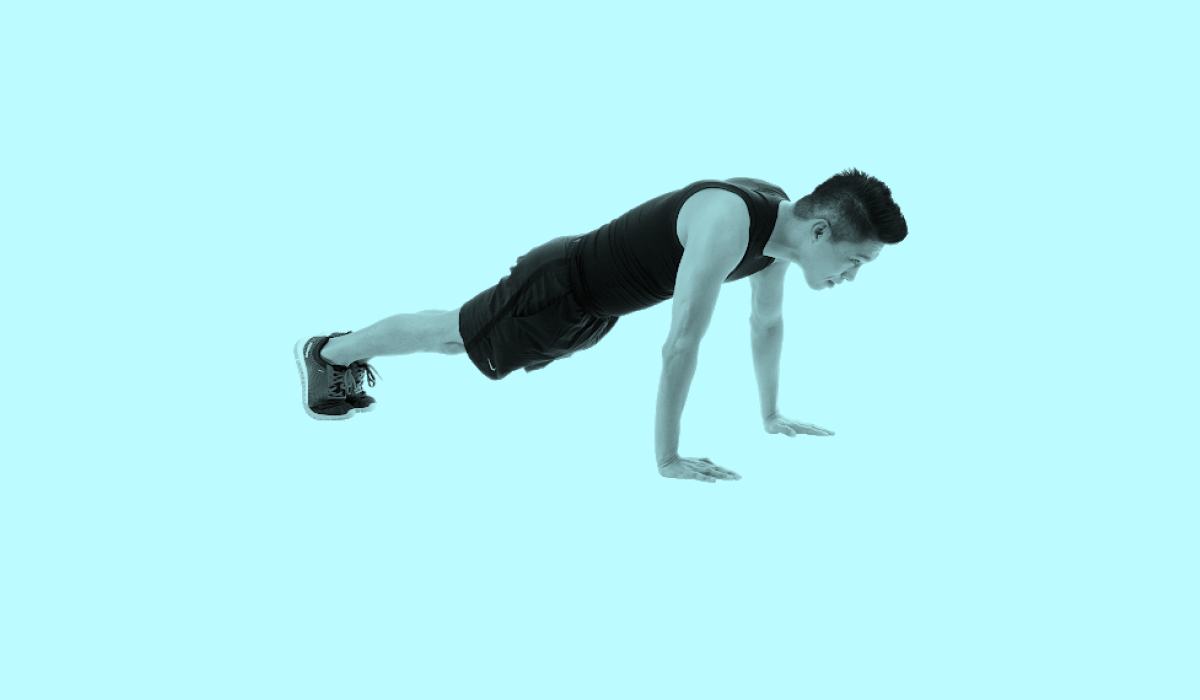